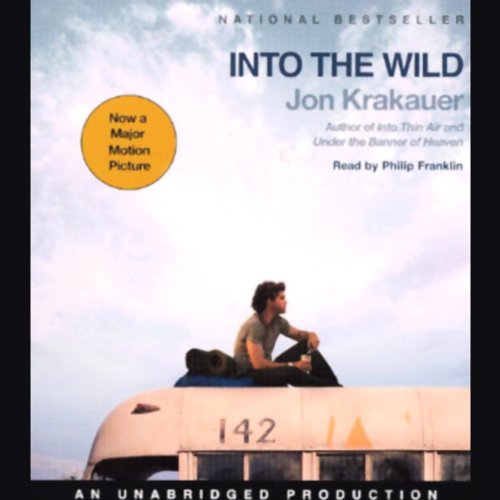 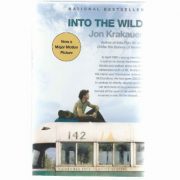 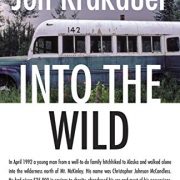 (as of 10/27/2017 at 12:55 UTC)
Add to Wishlist
Product added! Browse Wishlist
The product is already in the wishlist! Browse Wishlist
SKU: B000UW50NK Category: Travel
FacebookTwitterLinkedInGoogle +Email

In April 1992 a young man from a well-to-do family hitchhiked to Alaska and walked alone into the wilderness north of Mt. McKinley. His name was Christopher Johnson McCandless. He had given $25,000 in savings to charity, abandoned his car and most of his possessions, burned all the cash in his wallet, and invented a new life for himself. Four months later, his decomposed body was found by a moose hunter….

Amazon.com ReviewWhat would possess a gifted young man recently graduated from college to literally walk away from his life? Noted outdoor writer and mountaineer Jon Krakauer tackles that question in his reporting on Chris McCandless, whose emaciated body was found in an abandoned bus in the Alaskan wilderness in 1992.

Described by friends and relatives as smart, literate, compassionate, and funny, did McCandless simply read too much Thoreau and Jack London and lose sight of the dangers of heading into the wilderness alone? Krakauer, whose own adventures have taken him to the perilous heights of Everest, provides some answers by exploring the pull the outdoors, seductive yet often dangerous, has had on his own life.

Be the first to review “Into the Wild” Cancel reply