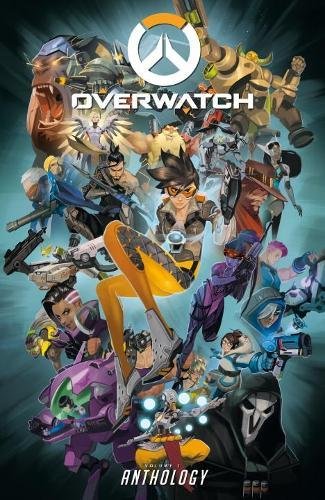 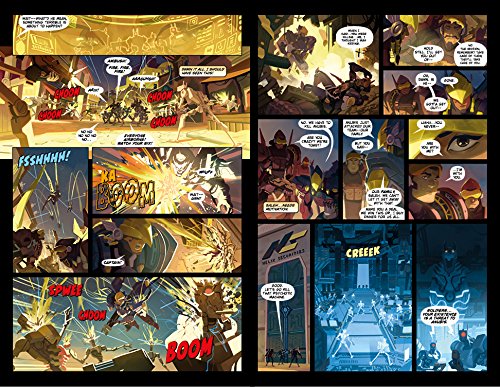 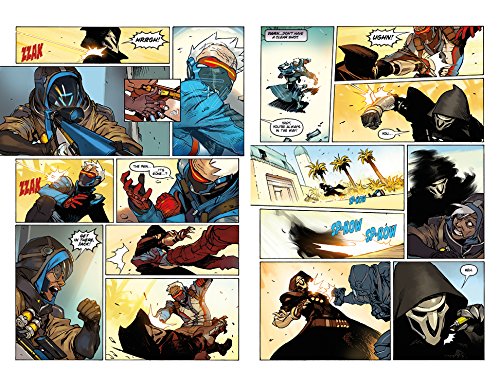 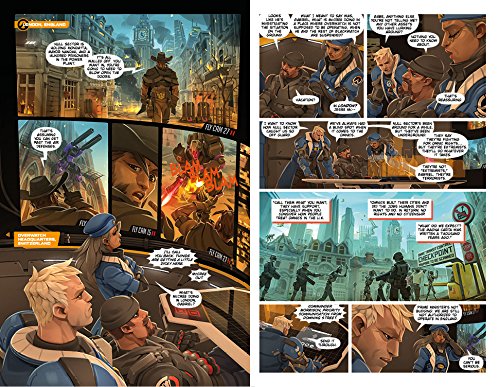 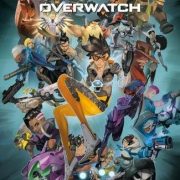 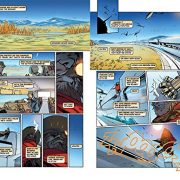 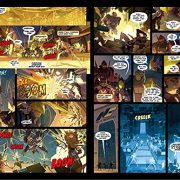 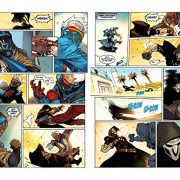 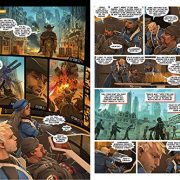 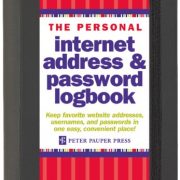 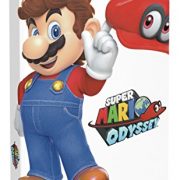 (as of 10/27/2017 at 12:06 UTC)
Add to Wishlist
Product added! Browse Wishlist
The product is already in the wishlist! Browse Wishlist
SKU: 1506705405 Category: Computers & Technology
FacebookTwitterLinkedInGoogle +Email

Your favorite Overwatch® heroes’ backstories are revealed in this anthology from Dark Horse Books and Blizzard Entertainment®!

From Soldier: 76 to Ana, Tracer to Symmetra, discover the history behind Overwatch’s heroes. How did Bastion become part of the team? Why did Ana Amari disappear? Where did Tracer get her catchphrase? Learn all this and more in this hardcover anthology of the first twelve issues of Blizzard’s Overwatch comics, written and illustrated by an all-star creative team including Matt Burns, Robert Brooks, Micky Neilson, Nesskain, Bengal, and more. Whether you’re an Overwatch novice or a Grandmaster, this is an essential companion!

• Overwatch is a global phenomenon with 30 million players!

Be the first to review “Overwatch: Anthology Volume 1” Cancel reply