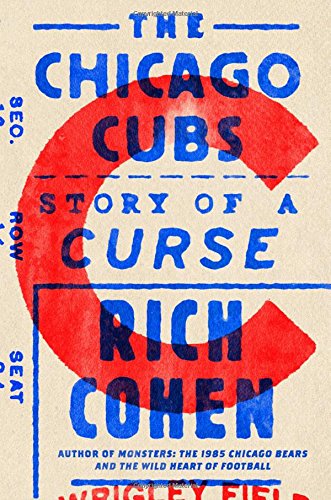 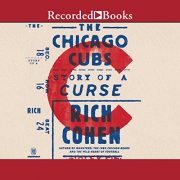 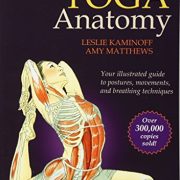 (as of 10/27/2017 at 12:52 UTC)
Add to Wishlist
Product added! Browse Wishlist
The product is already in the wishlist! Browse Wishlist
SKU: 0374120927 Category: Sports & Outdoors
FacebookTwitterLinkedInGoogle +Email

When Rich Cohen was eight years old, his father took him to see a Cubs game. On the way out of the park, his father asked him to make a promise. “Promise me you will never be a Cubs fan. The Cubs do not win,” he explained, “and because of that, a Cubs fan will have a diminished life determined by low expectations. That team will screw up your life.” As a result, Cohen became not just a Cubs fan but one of the biggest Cubs fans in the world. In this book, he captures the story of the team, its players and crazy days. Billy Sunday and Ernie Banks, Three Finger Brown and Ryne Sandberg, Bill Buckner, the Bartman Ball, Kris Bryant, Anthony Rizzo―the early dominance followed by a 107 year trek across the wilderness. It’s all here―not just what happened, but what it felt like and what it meant. He searches for the cause of the famous curse. Was it the billy goat, kicked out of Wrigley Field in Game 5 of the 1945 World Series, or does it go back further, to the very origins of the franchise? Driven mad with futility, he went on the road with the team in search of answers, interviewed great players present and past, researched in libraries but also in the bleachers, double-fisted, a frosty malt in each hand, demanding answers. He came to see the curse as a burden but also as a blessing. Cubs fans are unique, emissaries from a higher realm, warning of hubris and vanity. The blue cap with the red C said, “My Kingdom is not of this world.” He interviewed the architects of the 2016 Cubs, the team that broke the curse. Here’s what he asked: How the hell did you do it? He was at (almost) every game of the 2016 playoff run―a run that culminated in (maybe) the single greatest baseball game ever played. He was excited but also terrified. Losing is easy. What would it mean to win? Wearing a Yankees hat meant corporate excellence. Wearing a Mets hat meant miracles. But wearing a Cubs hat meant loving the game on its most humdrum afternoon―September 13, 1979, say, 14 games out of first place, Larry Bittner driving in Ivan DeJesus. Would we lose that? Would being a Cubs become ordinary? A mix of memoir, reporting, history and baseball theology, this book, forty years in the making, has never been written because it never could be―only with the 2016 World Series can the true arc of the story finally be understood.

Be the first to review “The Chicago Cubs: Story of a Curse” Cancel reply